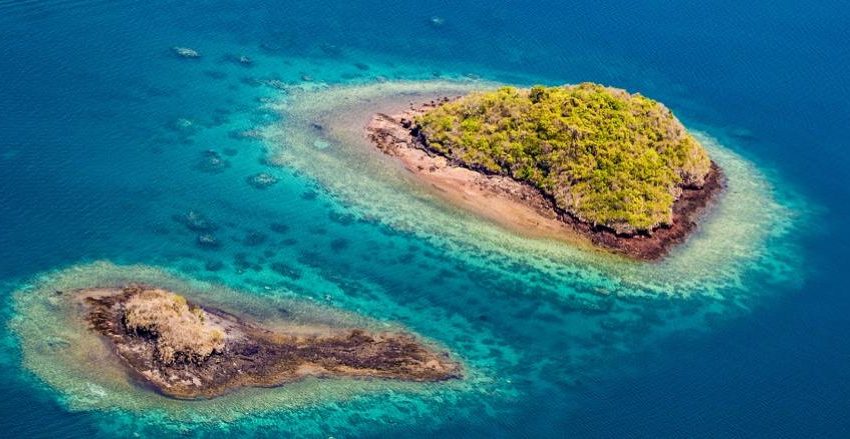 Many small island developing states (SIDS) may fail to achieve several Sustainable Development Goals by 2030 because of increasing population and climate change risks, according to the United Nation’s report on World Population Prospects 2019.

While population growth is keeping all least developing nations from meeting the goals, the problem is compounded by climate change in SIDS.

Several SIDS, including Comoros, Guinea-Bissau, Sao Tome and Principe, the Solomon Islands and Vanuatu, are experiencing a sharper population growth than they can handle, read the UN report.

The challenge is bigger for these small countries because of their vulnerability to climate change, climate variability and sea-level rise.

The total population of these countries is only 71 million, but growing fast: said to increase to 78 million by 2030 and 87 million by 2050, added the report.

Climate change affects the development of all nations, regardless of location or size of economy. Yet, no other group of nations is as vulnerable to its devastating effects as the SIDS, according to the United Nations Development Programme.

One-third of the entire population of SIDS lives on lands that are less than five metres below the sea level. This makes them highly vulnerable to sea-level rise, storm surge and coastal destruction.

These countries contribute to only 1 per cent of global greenhouse gas emissions, and yet are among the first to experience the worst impacts of climate change, the UNDP added.

Tourism forms the foundation of many SIDS economies, and the impact that climate change is having and will have on the tourism industry is undeniable. Tourists are also discouraged from travelling to SIDS in the fear of violent and life-threatening storms.