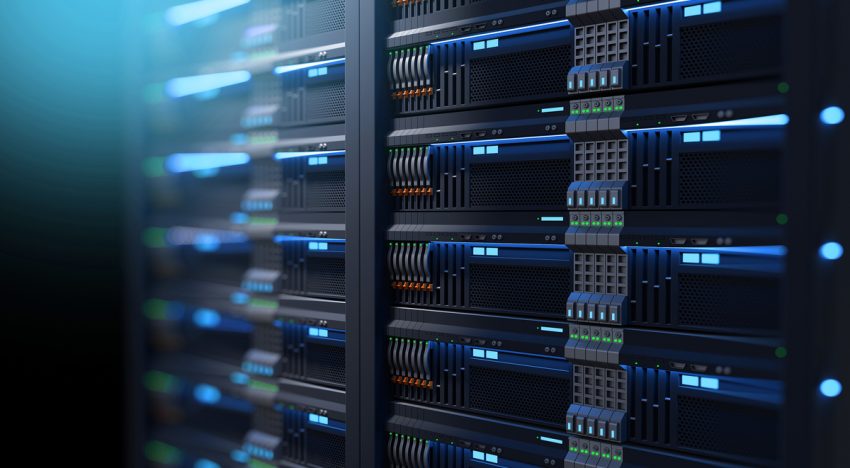 The new servers are based on AMD’s new EPYC 7003 processors, which have up to 64 Zen 3 cores per processor and a range of performance and security features.
Since 2018, when Cisco first collaborated with AMD to better compete with Dell and HP on server offerings, the two companies have worked together on server offerings.

“We’re delivering systems optimized for workloads requiring large core counts, such as cloud and VDI workloads, as well as huge I/O-intensive workloads like data analytics, in collaboration with AMD. Customers will boost operations spanning networks, workloads, and clouds by combining SaaS-managed infrastructure with the flexibility of SaaS-managed infrastructure,” said DD Dasgupta, vice president of product management for Cisco Cloud, in a statement.

The Nexus device is focused on Cisco’s acquisition of Exablaze in 2019.

The new servers will be available in 90 days, according to Cisco.

Cisco wasn’t the only company to announce AMD EPYC 7003 processor support. Others, including Amazon Web Services, have confirmed that the AMD EPYC 7003 series processors will be added to their core Amazon EC2 instance families later this year. Dell, Microsoft Azure, HPE, Google Cloud, Oracle Cloud, and VMware are among the companies that have declared support for the latest AMD processor.