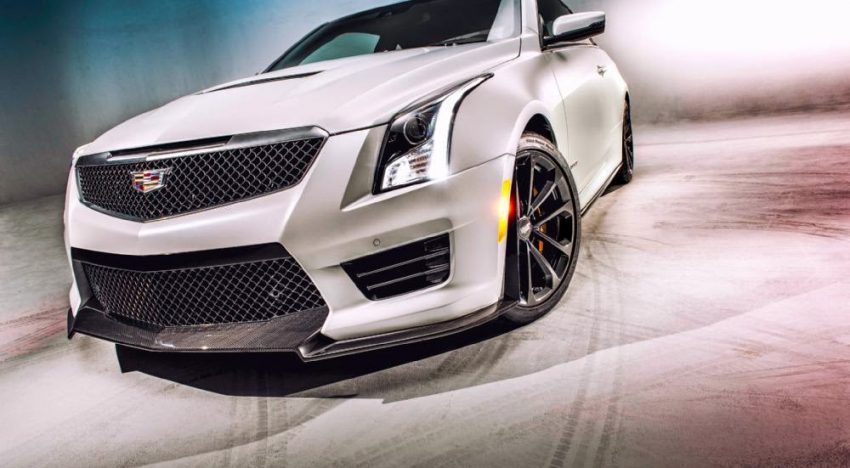 DETROIT — Cadillac is changing its strategy for its V-series subbrand to make the performance models more accessible to a wider customer audience.

Executives broadly detailed the changes Thursday night when unveiling one of two V-series models of the new 2020 CT4 and 2020 CT5 sedans, which will go on sale in early 2020. Traditionally, there has always been one V-series vehicle.

The new strategy includes different engine options on the two vehicles — one directed for the everyday driver who wants some performance and a more traditional, track-capable model.

“There was frankly some people who were intimidated by the cars,” GM President Mark Reuss said following the unveiling. “When we did a V series, they were hammers … there’s some intimidation there.”

The two V-series variants will include different engine options, aesthetics and performance capabilities.

Reuss said the company is not worried about diluting the V series name with a lower performance V-series model because the brand has “established” itself over the last 15 years.

The subcompact CT4-V, which marked the global debut of the car, is equipped with a 2.7-liter turbo engine rated at an estimated 320 hp and 369 lb.-ft. of torque. It also features “a unique three-step sliding camshaft” that helps optimize performance at all speeds.

The V-series variants will slightly follow the standard models, according to Cadillac President Steve Carlisle. The standard CT5 is expected to go on sale in the fall, followed by the CT4 early next year.

This year marks the 15th anniversary of the V series debuting on the CTS in 2004.