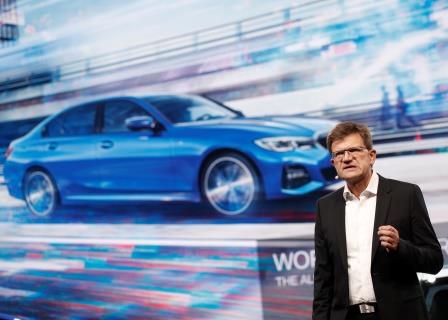 BMW’s efforts to optimise the environmental impact of hybrid cars with engine cut off functions, comes as the auto industry struggles to sell purely electric vehicles.

BMW’s new hybrid cars will automatically switch off their combustion engines in heavily polluted inner city areas and use pure electric driving mode as a way to cut vehicle emissions, the carmaker said on Tuesday.

The efforts to optimise the environmental impact of hybrid cars with engine cut off functions, comes as the auto industrystruggles to sell purely electric vehicles, which accounted for only 1.5% of total car sales globally last year.

People have shied away from buying purely electric cars because of a lack of charging stations, and because they have a limited operating range and longer recharging times than combustion-engined variants.

Scaling up adoption of electric cars has proven difficult because cities are struggling to make costly investments into their electric infrastructure to ensure that new charging stations can handle powering up vehicle batteries at scale.

Hybrid vehicles have the ability to recharge the electric battery while operating in combustion-engine mode, a function which eases customer anxiety about limited operating range, and takes pressure off cities to expand charging infrastructure.

BMW‘s new hybrids will have the cut off function from 2020 onwards and cities, including Rotterdam in the Netherlands, say the function has proven to be an effective way to cut pollution.