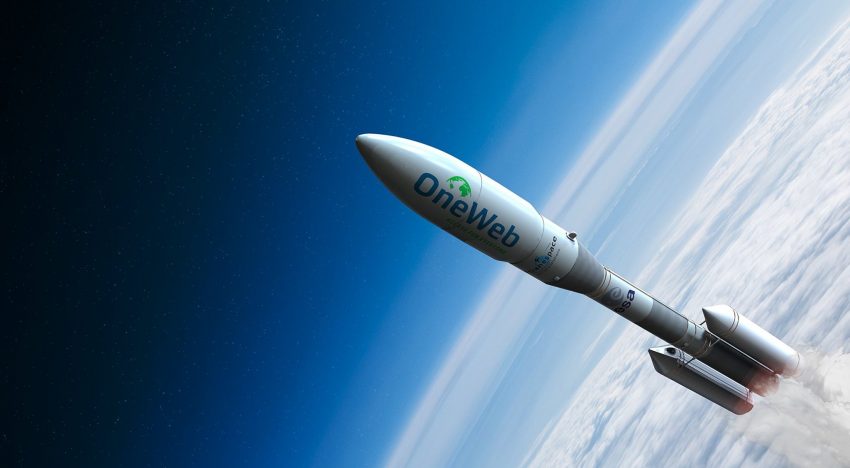 On the anniversary of the company emerging from bankruptcy last year, the Indian conglomerate exercised a Call Option to make an additional investment in the company. Both Bharti and the UK government invested approximately $500 million in the company at the time.

“Bharti is overjoyed to demonstrate our faith in OneWeb’s rapid growth by exercising our Call Option with the support of fellow shareholders. We transformed OneWeb in less than a year and during a global pandemic,” said Shravin Mittal, managing director of Bharti Global.

After the Call Option is exercised and Eutelsat’s previously announced $550 million investment is made, the company will have raised a total of $2.4 billion in equity capital. Bharti will own 38.6% of the company, while the UK government, Eutelsat, and SoftBank will each own 19.3%.

“OneWeb represents a once-in-a-generation opportunity for investors at a critical juncture in the commercialization of space,” said Sunil Bharti Mittal, executive chairman of OneWeb. “With its global ITU LEO spectrum priority, Telco partnerships, successful launch momentum, and reliable satellites, OneWeb is prepared to meet the critical needs of those who have been left behind in terms of high-speed broadband connectivity. Nation states can accelerate their universal service obligations, telecommunications companies can accelerate their backhaul, and enterprises/governments can serve remote installations.”

This week, OneWeb announced a partnership with BT to investigate the possibility of providing Internet coverage to rural areas of the United Kingdom via BT’s LEO constellation. Additionally, the company has entered into a number of agreements and partnerships in Alaska and Canada.

Elon Musk, CEO of SpaceX, stated this week that his company’s rival Starlink service sells its satellite receive terminals at a loss and that the company’s total investment in the project could range between $5 billion and $30 billion.

The remainder of the LEO satellite industry is also seeing consistent investment. This month, Canadian startup Kepler raised $60 million for its low Earth orbit (LEO) data constellation, while incumbent Iridium Communications Inc. was awarded a $30 million research and development contract by the US Army to develop a GPS payload for constellations of smaller LEO satellites.