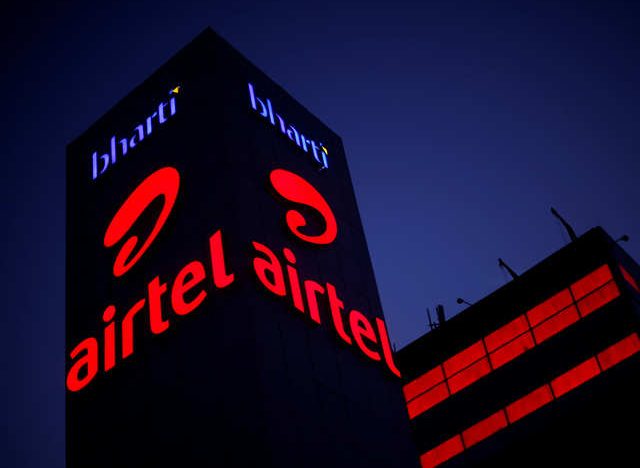 Bharti Airtel, an Indian telecommunications company, is reportedly considering a large-scale investment and expansion of its data centre portfolio.

According to India’s Economic Times, the telco will invest Rs 3,500 crore ($470 million) over three years to more than double its data centre capacity.

The company currently has approximately 100MW of capacity and has the capacity to build up to eight data centres through its subsidiary Nxtra Data. Each data centre or park may have a capacity of up to 100MW.

According to reports, Bharti Airtel declined to comment on the storey.

India’s data centre investment is accelerating. Microsoft is reportedly looking to invest $2 billion in a data centre campus in Hyderabad in July alone, while Web Werks is investing nearly $200 million in Chennai and Bengaluru data centres.

CapitaLand, a Singapore-based real estate company, is also investing $160 million in a facility in Chennai, and Ascendas India Trust, a CapitaLand subsidiary, is developing a 90MW data centre campus in Navi Mumbai, India.

This month, Google launched a cloud region in Delhi, while Digital Realty and Brookfield announced a new joint venture to build data centres in the country.

Airtel announced a massive restructuring in April, stating that it intended to split its telecoms and digital services businesses into distinct units while maintaining infrastructure units such as Nxtra as separate entities.