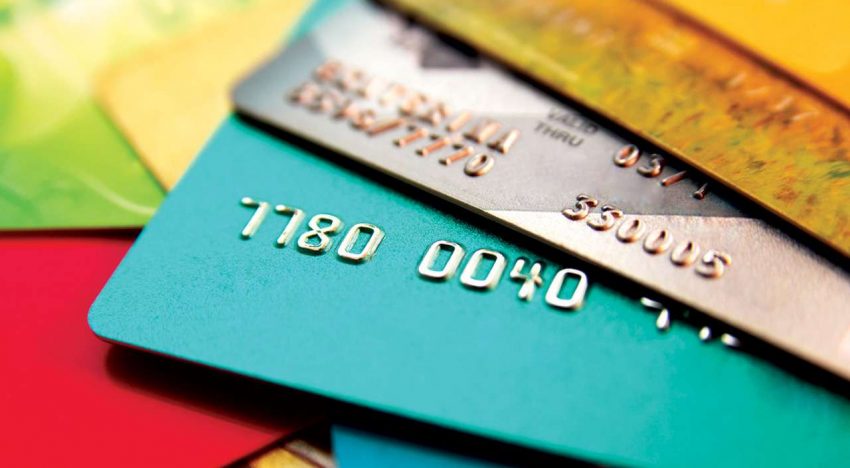 Over 12 crore debit cards have gone out of circulation between December 2018 and June 2019, an indication that Indian banks have weeded out lakhs of non-operational bank accounts, which may also include some fake or suspicious accounts.

The total number of debit cards in the country shrunk to 83.69 crores in June-end from 95.82 crores seven months ago, calculations based on the Reserve Bank of India data show. Punjab National Bank is leading the fall with 4.84 crores, while Bangalore-headquartered Canara Bank shed 2.36 crore debit cards.

“When RBI asked banks to migrate to a more secure technology, banks asked all its customers to turn in the old cards and new cards were issued only to genuine customers. In some cases customers also gave up extra cards they had on a single account so the number of cards came down. This will help us keep a check on suspicious transactions,” said a banker who did not want to be quoted

PNB said the debit cards were shut down after RBI asked Indian banks to replace magstripe-only debit cards with Europay Mastercard and Visa (EMV) chip and PIN debit cards by December 2018. “These were mostly inactive or dormant customers or customers having multiple debit cards in their account. Therefore, there was a sudden decrease in card count. There is no decline in the number of transactions through debit cards which has in fact shown an upward trend,” the bank said in its reply to a questionnaire.

Among the private banks, Axis Bank has seen the sharpest drop with the debit cards coming down by 31.79 lakh during this period. The bank did not respond to a questionnaire sent by DNA to explain this dip.

Bank of India saw its debit card numbers drop by 1.68 crores, from 3.71 crores in December. Despite repeated attempts for a comment, the bank did not respond. The figure shrunk by over 83 lakh for State Bank of India, the country’s largest lender. “While replacing the magstripe-only debit cards with chip-based cards, those cards which were not operational were pulled out. Some customers had more than one card and were surrendered,” said SBI managing director Praveen Kumar Gupta.

However, HDFC Bank, the largest private sector bank, added more debit cards during the period under review – from 2.66 crores in December 2018 to 2.84 crore in June 2019.