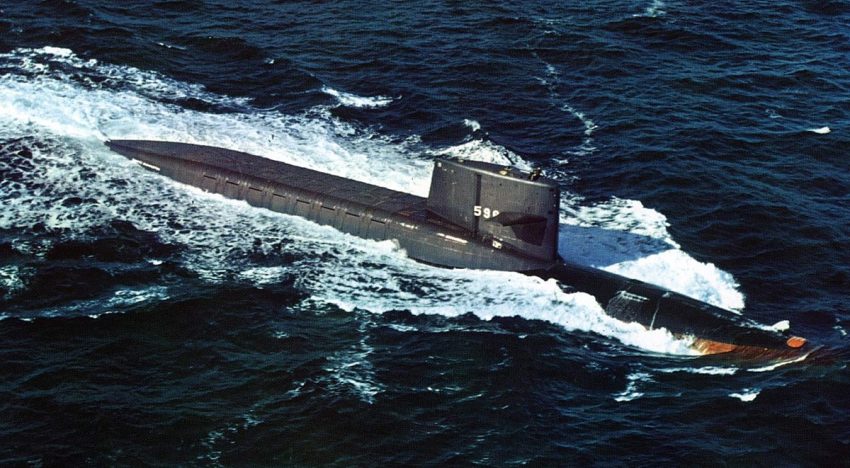 China’s Ministry of National Defence said on Thursday that the alleged test launch of a JL-3 submarine-launched ballistic missile (SLBM) on June 2.

The scheduled test was normal, China’s Ministry of National Defence said on Thursday, when asked about the alleged test launch of a JL-3 submarine-launched ballistic missile (SLBM) on June 2, state-run Global Times reported.

Asked about reports of shining unidentified flying object (UFO) in the sky cited in many provinces and whether it he can confirm it was related to test launch of JL-3 submarine-launched ballistic missile, Defence Ministry spokesperson Ren Guoqiang said “it is normal for China to conduct scientific research and tests according to plan”.

“These tests are not targeted against any country or specific entity. China follows a defence policy which is defensive in nature and an active defence military strategy, and our development of weapons and equipment is to meet the basic demand of protecting China’s national security,” he said.

Military experts told the daily that the JL-3 is China’s latest SLBM under development that is expected to reach targets farther away with higher accuracy and capable of carrying more warheads than China’s current SLBMs.

The SLBM might have a range of up to 14,000 kms and be equipped with 10 independent guided nuclear warheads, the daily quoted Russia Today as saying.