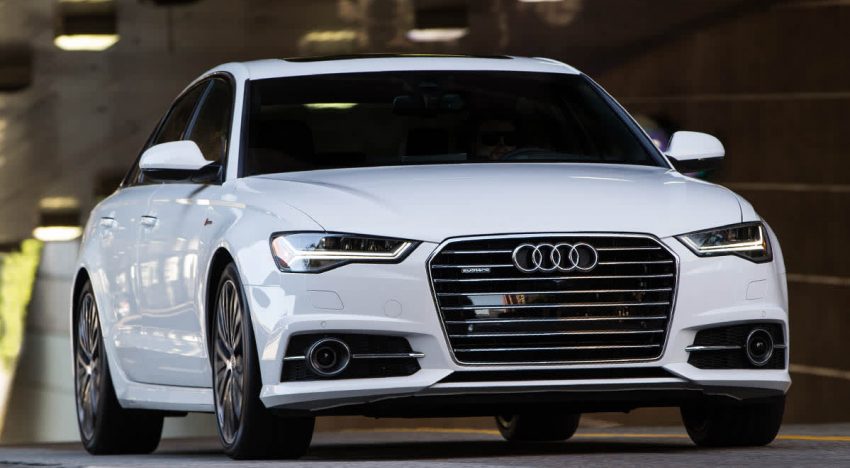 German luxury carmaker Audi has put further investments in India on hold, given the dwindling volumes in the market.

“Investments are not really confirmed at the moment because we still have to see how the market develops. For confirming or committing further investments, there also have to be more volumes,” said Rahil Ansari, head of Audi India. “For the overall volumes that we sold last year — 6,463 units — it does not do justice to make commitments on further investments.”

Ansari said the company has to define a sustainable path that will bring it back to clocking annual sales of 10,000 units. However, if customer sentiment and taxes remain as they are, the milestone looks unrealistic.

Audi’s annual sales are expected to decline for the second straight year in 2019, given the slowdown in the local market. Ansari said the inauguration of a sales outlet in Gurgaon, one of the largest markets for the company, will help build sales.

“We will catch up in the second half of the year but overall, I don’t think there will be a positive development within this year,” Ansari said.

German Audi will focus on petrol, hybrid and fully electric vehicles to boost volumes in India, with the introduction of BS VI norms in 2020 set to make diesel models expensive. The company is slated to launch petrol versions of its A6 and A8 sedans in the latter half of the year. On the cards is the fully electric vehicle e-tron. The company will launch 10 vehicles and special edition vehicles in the domestic market in 2019.

“For a luxury car, with the amount of taxes you pay in India, you are paying a lot of money,” Ansari said. “And the development cost of BS VI will also have an impact on the price. It cannot be absorbed by the manufacturer. I doubt the willingness of the customer to pay more.”