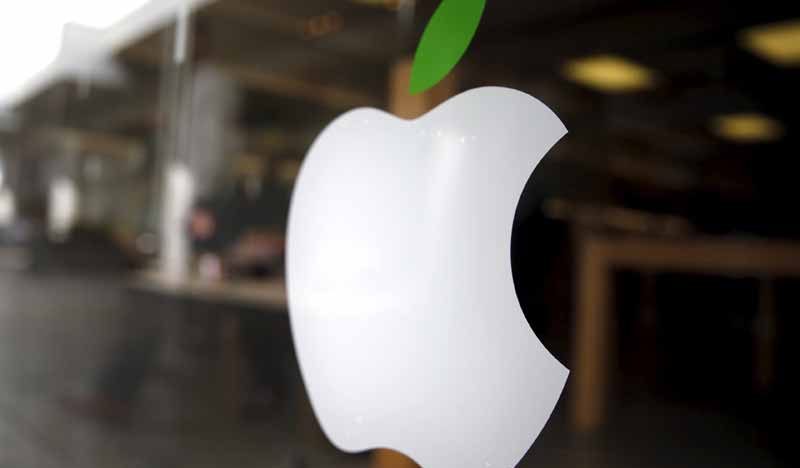 According to a study on Apple’s investor site, the most recent projects in its proposed $4.7 billion Green Bond programme added 350MW of renewable energy supply in 2020.

The Bond programme is expected to produce 1.2GW of wind and solar power globally. Apple used money from its Green Bond investment scheme in 2020 to add 17 projects in the US and Europe, including the development of 350MW of renewable energy. The 50MW solar farm in Turquoise, Nevada, that powers Apple’s Reno data center is one of the most visible of these projects.

Apple’s facility is powered by a solar farm in Nevada. 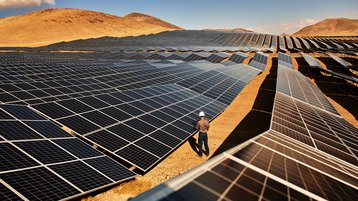 The Green Bonds are not Apple’s own money; instead, the company sells them to investors and then uses the proceeds to fund program’s that fight or postpone climate change, such as renewable energy generation.

“Apple’s vice president of Environment, Policy, and Social Initiatives, Lisa Jackson, said, “We all have a duty to do whatever we can to combat the impacts of climate change, and our $4.7 billion investment of proceeds from our Green Bond sales is an important driver in our efforts.” “At the end of the day, renewable energy is good company.”

In 2016, Apple became the first technology corporation to issue a $1.5 billion Green Bond, shortly after the United Nations’ COP21 summit, which established the Paris Climate Agreement. When President Trump pulled the United States out of the Paris Agreement in 2017, it was followed by a $1 billion round, and then a third round of €2 billion ($2.2 billion) in Europe in November 2019.

Apple has now dedicated more than half of the $4.7 billion to program’s such as carbon reduction and sequestration, as well as renewable energy production. By 2030, the organization aims to be carbon neutral across the board, including its environment and product lifecycle. Since 2014, it has used renewable energy offsets to power its data centers.

Apple receives 50MW of power from the 180-acre Turquoise solar farm in the Reno Technology Park, which cost $60 million to construct. According to Apple, it sits alongside three other Nevada projects totaling 270MW and has supported 236 clean energy jobs.

Apple has a 112MW virtual power purchase agreement (PPA) with an Illinois wind farm to offset its electricity consumption in the Chicago area. This project, according to Microsoft, ignited collaboration because other companies joined in to buy power from the same utility.

Etsy, Akamai, and SwissRE collaborated with Apple on a 165MW solar project in Fredericksburg, Virginia, that is connected to the local electric grid.

Apple contributed to the building of two of the world’s largest onshore wind turbines near Esbjerg, Denmark. The 200-meter-tall turbines are projected to generate 62GWh of energy per year and will act as a test bed for larger offshore wind turbines. The energy generated will be used to power Apple’s data center in Viborg, with any excess energy being fed into the Danish grid.