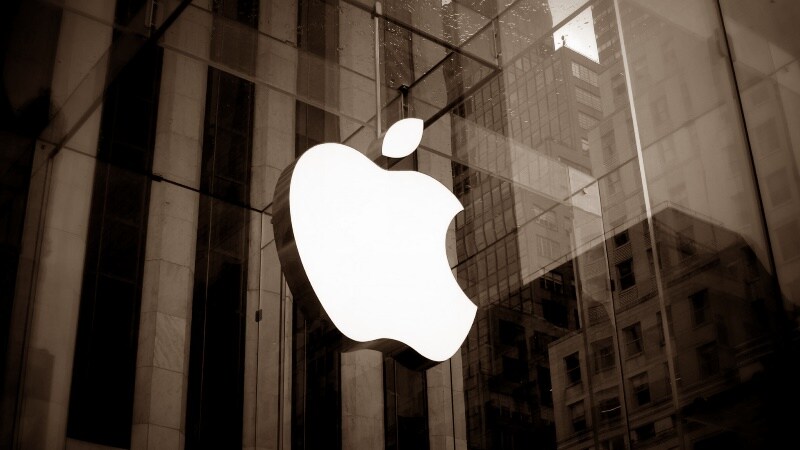 Apple is investing in two of the world’s largest onshore wind turbines to power its Viborg data center.

As part of the company’s 2030 carbon-neutral goal, Apple also revealed it is buying energy from a solar plant established in Thisted, North Jutland.

The massive turbines, located near the town of Esbjerg, will stand 200 meters tall and together provide power around 62-gigawatt hours each year. Any surplus will go to the Danish energy grid.

The first Danish solar project built without the use of public subsidies, it was bought by German investment management company LHI Group from European Energy in August.

Although the details of the deal struck are unknown, it is understood European Energy will stay on to operate the solar plant. The company will also be involved in the construction of the giant turbines and in its operation.

As of the announcement, Viborg is finally online. Apple’s facility is the only survivor of three initially planned data centers, one in Ireland and two in Denmark.

Its second Danish data center was a $921m facility in Aarbenraa, which was canceled by Apple after delays and missed deadlines stymied the construction.

Viborg also faced problems: back in 2019, Apple sacked the firm building it after the company failed to meet deadlines in September 2018 and April 2019.

Construction on the Viborg site started in 2016 after Apple purchased the land for $23m through its Irish subsidiary Oconee.

Announced alongside Viborg, Apple also planned to build a data center in County Galway, Ireland, but that data center too would face problems.

Despite the local authorities granting the company permission to build the site, the project caused a rift in the local population with some for the data center and others against the facility.

The tech company ended up mired in an appeal loop with numerous residents filing objections.

Back in July, Apple said that is wanted to be carbon neutral across its entire business by 2030, including by making its supply chains shift to greener methods.

During its announcement, Apple published a roadmap that it wanted its suppliers to follow. The company’s data centers have already been renewably powered since 2014 (via PPAs) but it wanted every Apple device sold to have a net-zero climate impact.

In its 2020 Environmental Progress Report, Apple revealed it wanted to reduce emissions by around 75 percent by 2030 while developing innovative methods for the remaining 25 percent.

In brief, this means better recycling methods for electronics and other devices, the sourcing of materials, and the reuse of said materials.

According to the company, its carbon footprint was reduced by 4.3 million metric tons in 2019 through such means.

Apple also established links with investment funds to get more and more green energy projects off the ground, such as the US-China Green Fund which can invest up to $100m into green projects for Apple’s suppliers.