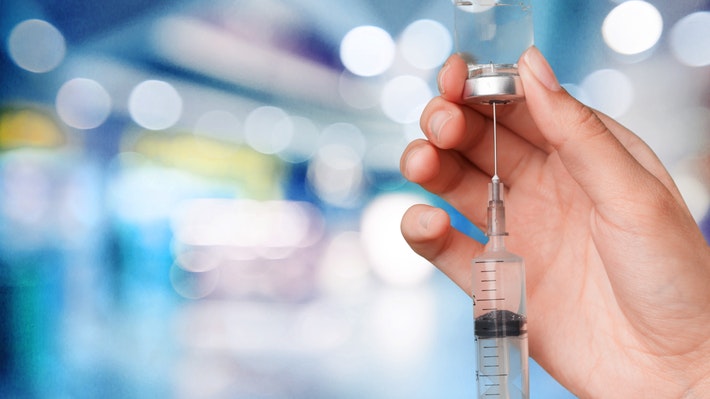 LONDON: Giving a single dose of antibiotics to mothers who have a medically assisted birth using forceps or vacuum could prevent almost half of maternal infections, researchers said on Monday, and global health authorities should change their advice.

In a study published in The Lancet medical journal, the researchers said prescribing antibiotics as a preventative measure could save more than 7,000 infections in new mothers in the UK each year, and around 5,000 in the United States.

They called on the World Health Organization (WHO) and other national health agencies to alter their advice in the light of the results.

Current infection rates after assisted vaginal birth without antibiotic use are around 16% percent globally, and up to 25% after caesarean section.

In 2016, the researchers said, around 19,500 women worldwide died because of pregnancy-related infections. And for every woman who dies from such an infection, another 70 develop a severe infection and can suffer long-term complications.

This study involved 3,420 women in Britain. As well as the prevention of sometimes life-threatening infections, it also found that for every 100 doses of antibiotic given prophylactically, 168 doses could be avoided in future due to fewer post-delivery infections.

This would mean that a policy of universal prophylaxis after assisted birth could reduce antibiotic use by 17 percent, the researchers said.

“Pregnancy-associated infection is a major cause of death and serious illness…Our results show this could be reduced by almost half by a single dose of prophylactic antibiotic.”