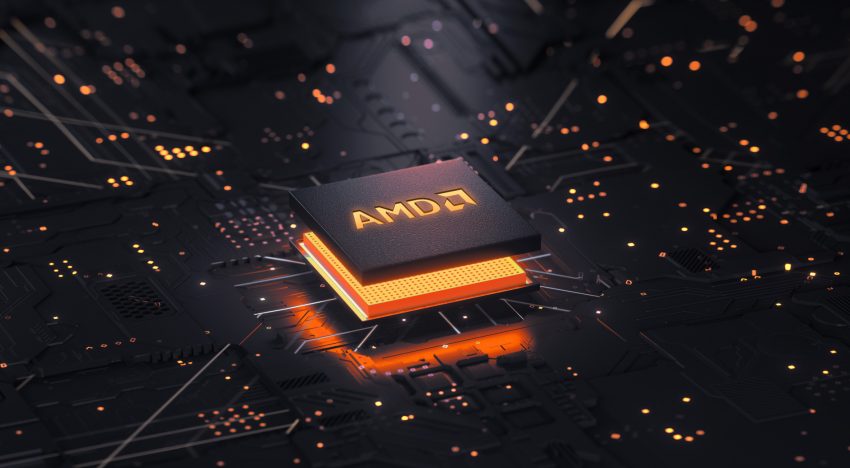 AMD is in “advanced talks” for acquisition of chip maker Xilinx, the Wall Street Journal reports. According to people familiar with the matter, the deal for the FPGA giant could be worth more than $30 billion. The acquisition could be announced as soon as next week, but deal may yet stumble. The pair had previously been in discussions, which fell apart.

In the pandemic, AMD has seen its market cap rocket to more than $100 billion – up 89 percent – as demand jumped for PCs, games consoles, and servers.

Since launching its first-generation Epyc server CPU back in 2017, the company has steadily gained a foothold in the data center. This July, the company announced that it had hit double-digit market share in the server space. That same month, rival Intel was forced to delay the roll-out of its 7nm processors due to manufacturing issues.

AMD’s bolstered share price could have encouraged the company to make an acquisition using its stock. Prior to the reports of the potential acquisition, Xilinx was valued at around $26 billion.

The company is best known for its field-programmable gate arrays (FPGAs), which consist of logic blocks that can be configured by the customer on the spot to accelerate specific workloads. The chips have proved popular in automotive, aerospace, and military sectors, as well as 5G networking and data centers.

Talking to DCD back in 2018, CEO Victor Peng said that Xilinx was a “data center first” company, and would target compute acceleration, storage, and networking.

Since then, the company has launched a new product category, the adaptive compute acceleration platform – which include FPGAs connected to Arm chips.

“With the explosion of AI and big data and the decline of Moore’s Law, the industry has reached a critical inflection point. Silicon design cycles can no longer keep up with the pace of innovation,” Peng said.

“Four years in development, Versal is the industry’s first ACAP. We uniquely designed it to enable all types of developers to accelerate their whole application with optimized hardware and software and to instantly adapt both to keep pace with rapidly evolving technology. It is exactly what the industry needs at the exact moment it needs it.”

Should AMD pursue an acquisition of Xilinx, it would mark yet another huge consolidation deal in the semiconductor industry. This summer, Analog Devices paid $20bn to acquire Maxim Integrated Products, while last month saw Nvidia announce that it would acquire Arm for $40bn.

It also would followIntel’s acquisition of FPGA company Altera, for $16.7bn back in 2015.