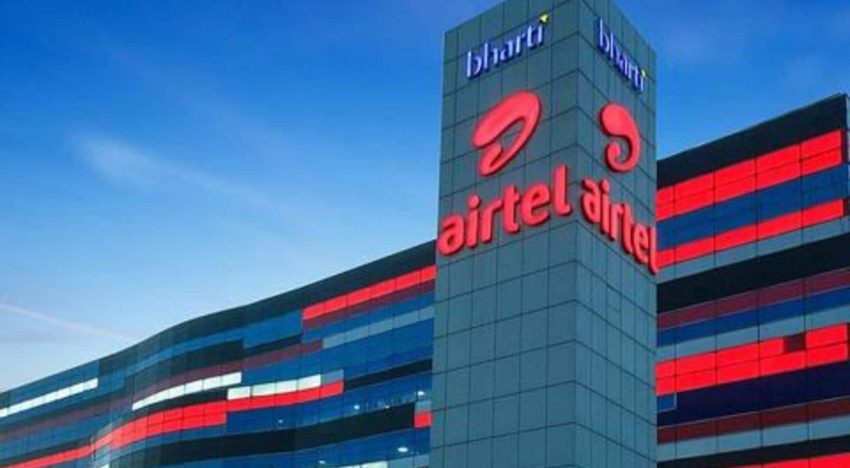 Bharti Airtel, the Indian carrier, has announced a significant growth plan for its data centre subsidiary Nxtra. The business stated that by 2025, it intends to treble Nxtra’s data centre capacity to approximately 400MW.

Bharti Airtel stated that Nxtra presently manages a total of ten core and 120 edge data centres across India, in addition to a number of submarine landing stations.

Airtel intends to invest Rs 5,000 crores ($673 million) in the expansion of its data centre footprint throughout the country. This will include the development of new data centre parks in major metropolitan areas.

“Airtel has developed India’s largest data centre network, and we are now doubling down on this business to grow out our network, which will be at the heart of 5G and Digital India,” Ajay Chitkara, Director and CEO, Airtel Business, stated. “With our experience managing secure data centres, a strong brand in the enterprise category, and the ability to supply end-to-end digital transformation solutions, we are well positioned to address the rising requirements of India’s connected economy.”

Nxtra is apparently aiming to meet 50% of its data center’s energy requirements from renewable sources, having recently commissioned solar power facilities in Uttar Pradesh and Maharashtra, with further projects in the works.

The Economic Times of India reported in July that the telco would invest Rs 3,500 crore ($470 million) over three years to more than double its data centre capacity. At the time, the publication stated that the corporation might develop up to eight data centres, each capable of hosting up to 100MW.

Airtel announced a massive restructuring in April, stating that it intended to break its telephony and digital services operations into distinct units while maintaining infrastructure units such as Nxtra as separate corporations.

Carlyle’s affiliate in the United States acquired a 25% investment in Nxtra last year, with Airtel maintaining the remainder.