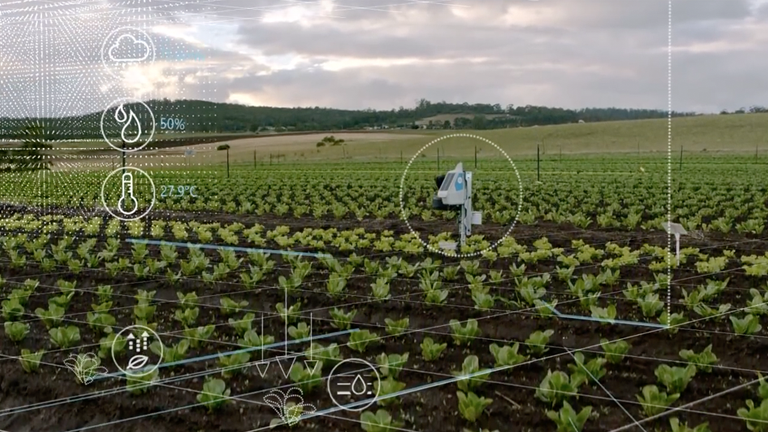 NEW DELHI: In order to speed up AI is used for claim settlement of farmers under the existing crop insurance scheme, the agriculture ministry has decided to use specialised agencies to carry out pilot studies to estimate crop yield at village/gram panchayat level using innovative technology. The move will help in quickly arriving at an “accurate” yield estimation figure.

The studies will be conducted during the upcoming ‘Kharif’ (summer sown crop) season and the findings will be submitted by mid-February 2020.

According to the ‘Expression of Interest’ issued for inviting experienced agencies for pilot studies, the ministry has initially identified eight crops — paddy, soybean, cotton, bajra, maize, sorghum, groundnut and guar.

“Once the agencies come out with yield estimation figures, it will be adopted in the ‘Pradhan Mantri Fasal Bima Yojana’ (PMFBY) for speedily settling claims insured farmers,” said an official.

Currently, the PMFBY uses ‘crop cutting experiments’ (CCEs) to determine the yield loss suffered by farmers due to natural calamities and adverse weather conditions. The CCEs are, however, a time-consuming method which results in delay in settlement of claims.

“Use of technology will speed up the entire process. The findings of the pilot projects will be assessed for taking a decision for accurate yield estimation at village/gram panchayat level,” said the official.

The implementation of pilot project would be overseen by the Mahalanobis National Crop Forecast Centre (MNCFC), the agency which is currently carrying the yield estimation exercise at district level covering more than 80% of the agriculture area in the country.