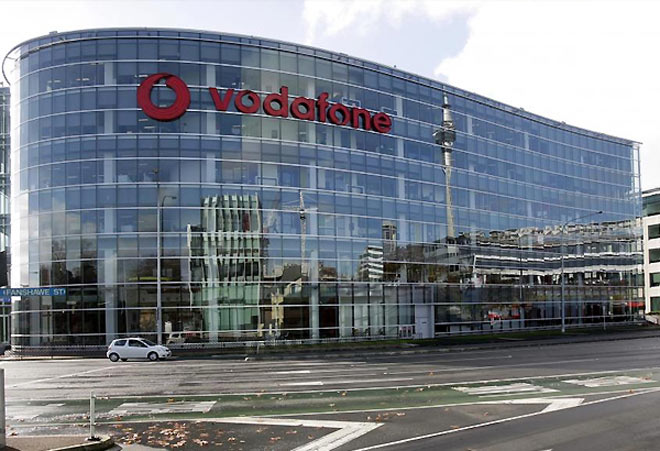 The Indian government has approved a new telecoms relief package aimed at relieving pressure on Vodafone Idea, which is heavily in debt (Vi).

The relief package included a four-year suspension of payments to the government for airwaves.

According to Reuters, the deferred payment cycle will begin on October 1, according to telecoms minister Ashwini Vaishnaw, giving debt-ridden Vodafone Idea ore additional time to pay its bills.

“We believe that the sector should have healthy competition. And for that, additional reforms will be implemented when the 5G spectrum is auctioned… to allow for the entry of new players into this sector “As Vaishnaw stated.

Other measures included in the telecoms package include extending the tenure of firms’ airwaves from 20 to 30 years, eliminating the usage charge for airwaves acquired through future auctions, and allowing carriers to share spectrum freely. Additionally, businesses can convert a portion of their dues to equity.

All telecom reforms will be implemented prospectively, Vaishnaw stated, which means that Indian carriers will continue to owe the Government billions of dollars in unpaid Adjusted Gross Revenue (AGR) taxes. The Supreme Court previously ordered businesses to pay AGR debts by 2031.

Vi was reportedly close to a “irretrievable point of collapse” due to debts approaching $24 billion, according to the company’s chairman, Kumar Mangalam Birla. It owes the government billions of dollars after the Supreme Court of India granted Vi and Airtel ten years to pay readjusted spectrum dues on top of declining marketshare last year.

Birla had gotten to the point where he was willing to give up his share to the government in order to keep operations running. The Government reportedly rejected the idea, as it had previously rejected the idea of merging the company with existing state-owned enterprises.

Banks owed money by the telco are said to be considering converting their debt to equity and acquiring the company. According to Reuters, a group of banks led by the State Bank of India (SBI) has been lobbying the government to extend the deadline for the struggling telco to repay its debts.

Earlier this year, it was reported that the company – formed in 2018 when Vodafone India and Idea Cellular merged – was considering selling its fixed-line broadband subsidiary, optic fibre unit, and data centre business in order to reduce its debt. Additionally, the company was said to be looking to sell land banks acquired for future data centres.

It then denied several of these reports, stating that no offers were under consideration by its board, but added that any sale of its data centre assets would not be material enough to disclose to public investors.